Children Of The Black Light

from Amour Braque by Spiritual Front 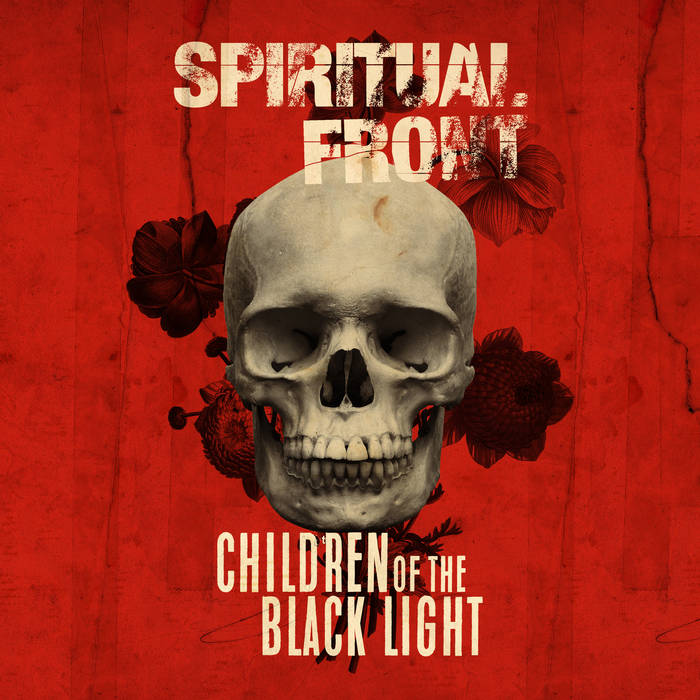 Will you follow us?when our path will be uncertain
And our arms too week to hold you up?will you follow us?
Even if your breath is slow
and your feet are too wounded to cross these peaks?
Can you see it now? Can you feel our tongues run over your tortured back
Behold!behold!

We are the children of the black light

We are the children of the black light